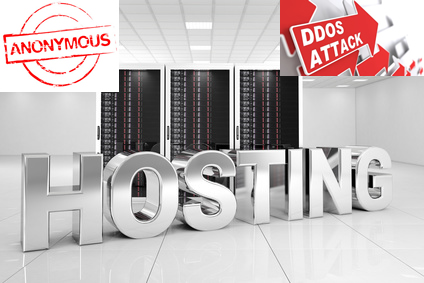 DDoS-protected Hosting | What is DDoS-protecion ?

There are different forms of DDoS-attacks. This coheres with the OSI-7-layer-model for network protocols. A lot of attacks occur at layer 3 and layer 4: TCP SYN, Floods, DRDoS Also at layer 7 a lot of attacks happen: HTTP GET, POST 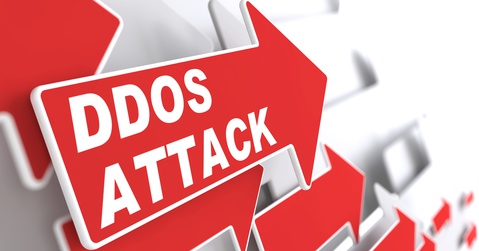 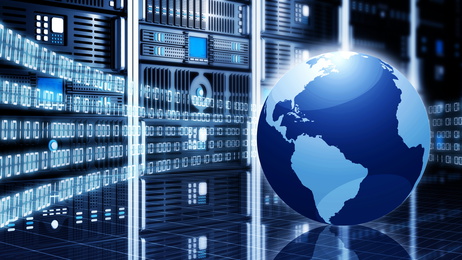 DDoS-attacks can have a personal background or somebody is scanning the internet. A DDoS-attack often causes financial damage and damage for the image of the owner. Before you choose a webhoster, you should keep in mind, whoch kind of website you want to host. Some areas in the internet are more attacked than others. For example you want to host a HYIP, you have a higher risk becaus of DDoS-attacks. It's a little bit more expensive, but with a good DDoS-protection you are save from hackers and spam. The frequency of DDoS-attacks has grown an the last years. So to be save against DDoS-attacks ist getting more and more important. And it's important,too, to choose an adequate webhoster.

There are different techniques to protect against DDoS-attacks. Here is a list: